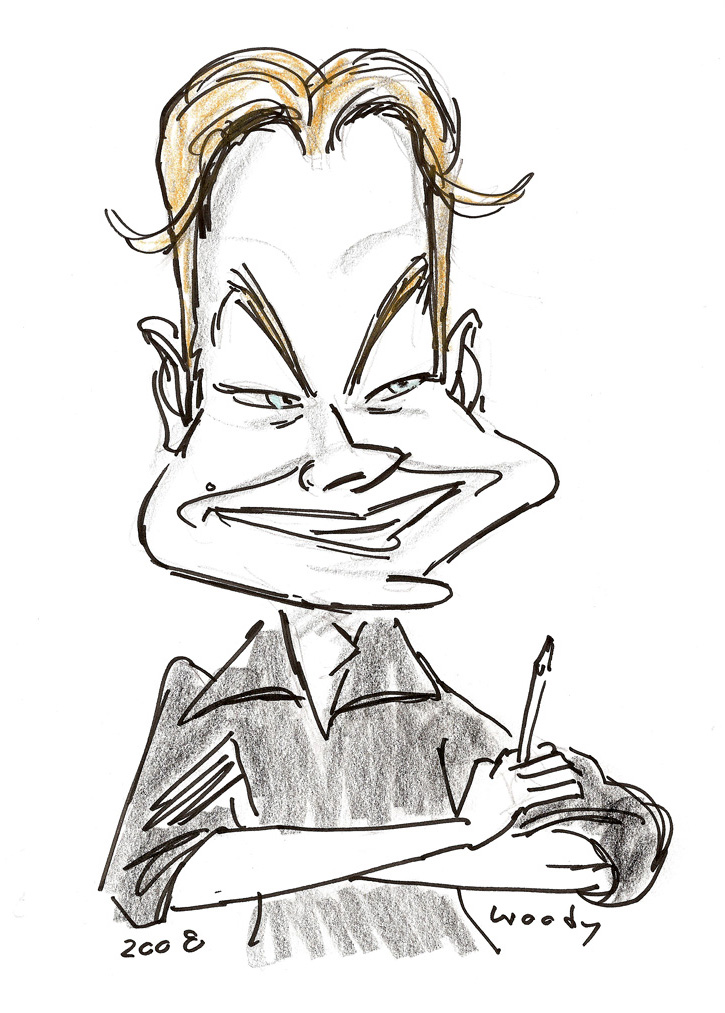 Alex Williams is an animator and cartoonist with over 25 years experience in the animation industry. Alex's film credits include "Who Framed Roger Rabbit?", "The Lion King", "The Iron Giant" and the last three "Harry Potter" films. Alex also writes and draws the "Queen's Counsel" cartoon strip, a law satire published in The Times since 1993.